← more from
SynGate
Get fresh music recommendations delivered to your inbox every Friday. 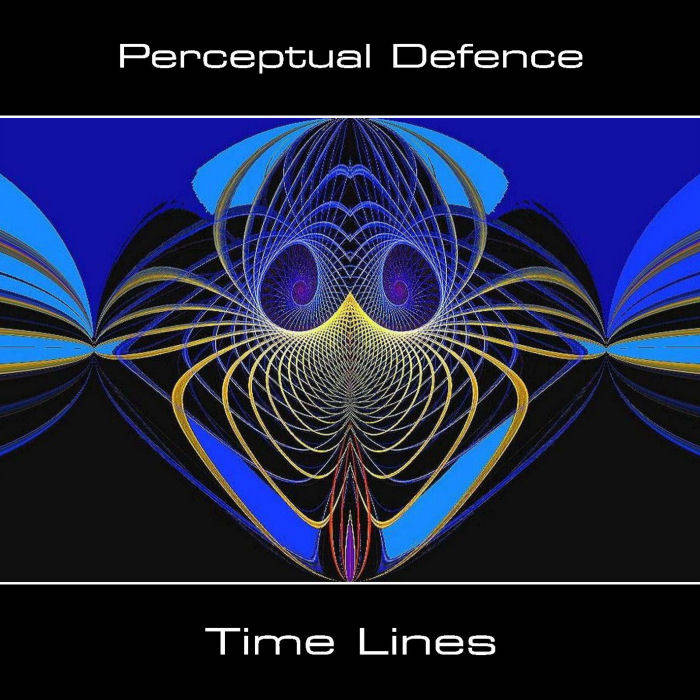 PERCEPTUAL DEFENCE is the musical project of Gabriele Quirici. Electronic musician from Rome (Italy) Perceptual Defence has composed and produced more than 40 cds.

Gabriele Quirici about his album:
Our Life is filled with emotive events both positive and negative and
are through our senses that we can remember them.
One of these senses, the hearing is the most important since we were Child.
In the last 5 Years I've collected short tracks or loops dominated by
sequencers and arpeggiators created during or after emotive moments.

Initially my idea was to create a double CD of personal compositions but later I decided to split the album into two parts: a first CD made only by my compositions that I called Personal Time Lines, and a second cd (called Friends Time Lines) where I've invited some friends musicians to compose something on my music and put their own emotion on it.

Time Lines is the result and I wish everyone not only to feel the emotions and the passion that Perceptual Defence (Gabriele Quirici) and my friends musicians gave in composing these tracks, but above all to enjoy the music!

"The Circular Sound (Healing Time)" was composed in July 2011 and
it is dedicated to my little patient Camilla, who after many years of
therapeutic labors has found the strength to live.

"Saluto ad una persona importante (Sad Time)" was recorded and played
during a sad Afternoon the 13rd April 2013 the day after
I had the sad news that Gianluigi Gasparetti (Oophoi) has died. This track is for him!

Thanks to Kevin, Danny, John, Gerd, René, Kilian, Piero, Michael, Sylvain,
Enrico and Annemarie for having shared with me the Emotion to release this Project!

Bandcamp Daily  your guide to the world of Bandcamp

Damu The Fudgemunk shares his recent collab with Def Pressé, plus jams from Common and more